Life is a Game. Play, Cheat, or Drop Out.

In Opinion, Technology
Scroll this
LikeFacebookTweetLinkedInEmail

I made a big mistake today. It’s my fault entirely. I knew I shouldn’t have done it, and I regretted it immediately. There were so many better decisions I could have made—so many better ways to spend my time. But once I started, I couldn’t stop.

Don’t pity me. I was of sound mind. The topic spoke to me, and I was curious what others thought. I forgot, in my eagerness, that I was on the internet.

The scene of the crime was an article on VICE titled Debt Dodgers: Meet the Americans Who Moved to Europe and Went AWOL on Their Student Loans. It is what the title suggests: interviews with young American adults who left the country and stopped paying back their student loans (or never started).

In this current internet age of social media based comment systems, that people continue to engage in flame wars surprises me. You can no longer hide behind the anonymity of yesteryear; be careful out there. But above and beyond the usual amount of trolling, I’m perhaps not as surprised by the lack of empathy on display. This is the world we live in, and the alienating devices we use to consume such media aren’t helping matters.

If there was some basis for the vitriol worth understanding, I wanted to understand. I wanted to find the thread that connected it all.

Once I started reading, I couldn’t stop. I was like a shipwrecked sailor drinking salt water.

There is something that connects a lot of what I read. Not all of it, but a good amount. It comes down to a notion of fair play.

Think of life as a game. There are rules. Your parents, teachers, and other authority figures probably followed them, and you in turn were probably taught to follow them too. At least, you follow the ones that really matter: no murder, arson, theft, and so on. And when you see others breaking the rules—the rules you have so generously deign to follow—you might be thinking, you asshole. If I have to follow the rules, then so do you.

This whole “society” experiment only works if we’re all playing the same game.

Some of us are doing quite well by this game. We play by the rules and profit by it. We’re winning. But our advantageous position is only secure as long as the rules of the game are secure. If the rules were to suddenly change, we may (sticking with the game analogy) find ourselves going down the chute as opposed to up the ladder. We have a vested interest in the game not changing.

Then there are those of us who are losing. We’re following all the rules but not getting any further ahead. We’re probably thinking that the game is rigged and the rules have to change. However, our position is often so disadvantaged that we can’t affect change.

There is only one recourse for such a person: cheat.

There is a power in even the lowliest act of cheating. It shakes the entire integrity of the game.

That’s the context in which I see this article playing out. We have these young adults who were indoctrinated by the notion that higher education = success in life, but that didn’t quite play out the way they expected. They thought they’d be leaving college winners. The reality is, they’ve been set back quite a ways. As opposed to pursuing the long, hard fight to “winning”, they’ve decided that this game is stupid. Peace out, ya’ll.

The angriest voices of condemnation are probably coming from those who are presently winning. They don’t like cheaters. Cheaters threaten the game that they’re winning. They’re probably inclined to believe in personal responsibility—that regardless of whether the cheater was led astray by bad advice, he or she is in this game alone. 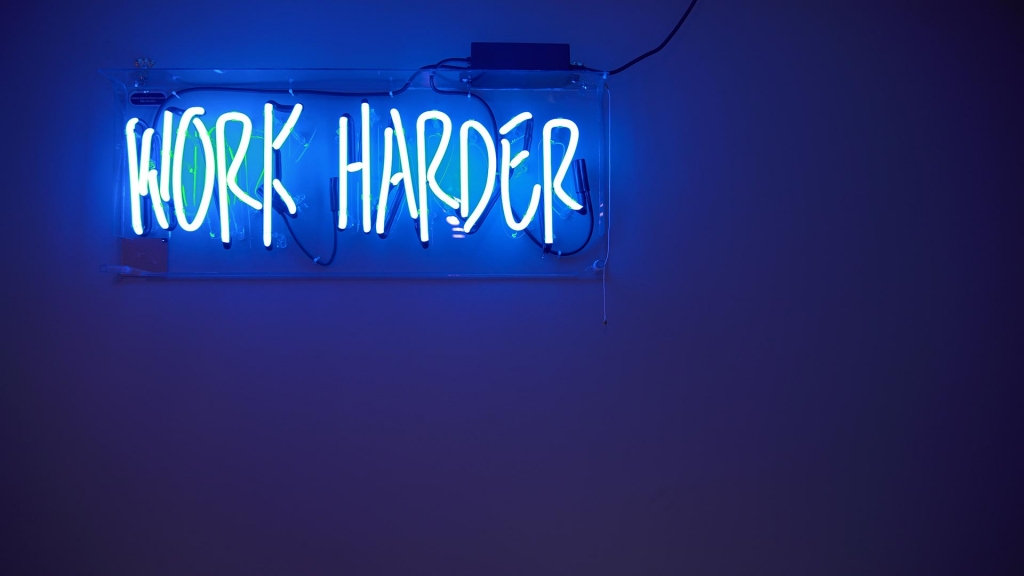 On the flip side, the most earnest calls for sympathy are probably coming from those who are presently losing. Supporting these cheaters is akin to supporting themselves. They’re all about turning this game upside-down.

Since we’re all players, arriving at any sort of objectivity is difficult. I’m not going to wade in with an opinion. I simply want to point out that anyone screaming at the top of their lungs and thinking they’re righteous is terribly deluded.

You’re either supporting a game that works for you, or trying to rewrite a game that doesn’t.